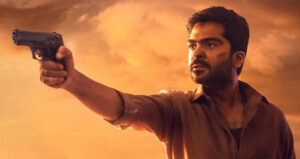 But it’s unclear whether the film will take off as Silambarasan has a couple of films in the pipeline. After Anjaan in Tamil, director Lingusamy has shifted his focus to Telugu cinema, and he is next set to deliver The Warrier with Ram Pothineni.