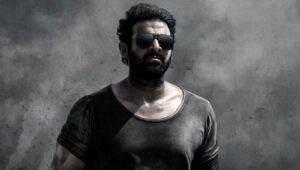 postponed the shoot of his upcoming film, Project K, after his co-star Deepika Padukone’s health scare.

The actress was rushed to a hospital in Hyderabad after she felt uneasy on the sets of the film.

They were to shoot crucial scenes together. But Prabhas has asked for a reschedule.

So, if she is ok, then they will shoot. Prabhas has left the decision to her,” said the source.

Deepika Padukone is currently in Hyderabad for the shoot of Project K which stars Prabhas in the lead.

Other than this, Deepika has been busy with the shoots of Shah Rukh Khan’s Pathaan and Hrithik Roshan’s Fighter.