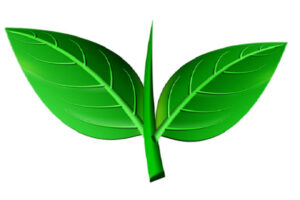 Chennai: After the Madras High Court ordered status quo ante as on June 23, the leadership tussle in the main opposition AIADMK deepened further with Party Coordinator O.Panneerselvam
(OPS) extended an olive branch for unity and the Co-Coordinator Edappadi K Palaniswami (EPS) rejecting it.

In a cryptic message stating that whatever happened has happened for good, EPS in his Krishna Jayanth greetings today quoted verses from Bhagwad Gita and said, ‘Whatever happened, happened well. Whatever is happening, is happening well.Whatever will happen will also happen well.’
Besides his supporters including former Ministers said there is no chance fir any reconciliation and they are for single leadership and it will be EPS.

EPS filed an appeal in the Madras High Court against status quo order favouring OPS and it will be taken up for hearing on August 22. OPS, addressing a press conference
and repeatedly addressing EPS as ‘Anbu Sagodharar (peace loving brother), extended an olive branch to him and called for unity in the party.

Stressing the need for both the factions joining together and stay united by throwing away the past “bitter” experiences, OPS said ‘Let bygones be bygones. Whatever will happen will also happen for the good”.

Observing that the wish of the AIADMK cadres and the people of Tamilnadu was that the AIADMK should stay united and function as an one unit, he saidunity of the party should be the main aim.