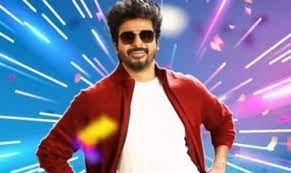 Don starring Sivakarthikeyan is touted to be an out-and-out comedy entertainer set against the college backdrops was wrapped up a few days ago.

The film has actress Priyanka Arul Mohan playing the female lead role. The makers have now released the first single from the film directed by debutant Cibi Chakaravarthi, who worked as an associate to Atlee.

Titled Jalabulajangu, the happy college dance number sung by Anirudh is based on a campus band tune with heavy beats. The song has been penned by Rokesh of ‘Dangamaari’ and ‘Aaluma Doluma’ fame.