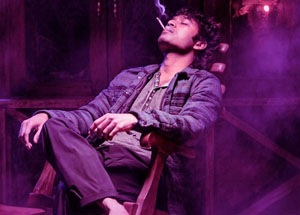 The team of Naane Varuven have shared a poster announcing the final stage shooting of the film.

The Selvaraghavan-directorial is produced by Kalaipuli S Thanu and music is by Yuvan Shankar Raja.

Yogi Babu plays a major part in the film, and Indhuja Ravichander will be seen opposite Dhanush.

Dhanush and his brother have already given notable films like as Thulluvadho Illamai, Kadhal Kondein, Pudhupettai, and Mayakkam Enna.

Om Prakash shot the film’s cinematography, while Bhuvana Sunder is in charge of editing.