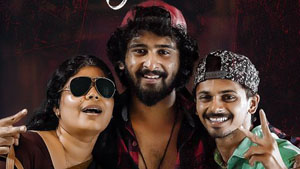 Continuing its endeavour to build an exciting repertoire of compelling stories from south of India, Amazon Prime Video has announced the global digital premieres of the recently released Malayalam movies – Pada, Naradan and Veyil.

After the overwhelming response in theatres, the much-awaited films will be available on Prime Video for streaming across India and 240 countries and territories.