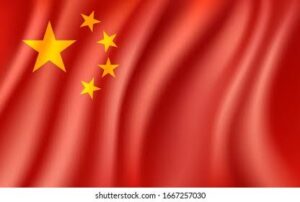 Commemorating the 33rd anniversary of the Tiananmen massacre where the Chinese government carried out mass killings of pro-democracy demonstrators, US Secretary of State, Antony Blinken said that despite attempts to eradicate history, the US continues to promote respect for human rights whenever they are ‘threatened’.

Blinken called the Tiananmen Square protestors brave in their will to demand democracy while protesting peacefully. The US secretary said that there have been attempts to remove the traces of history by the removal of Tiananmen memorials.

The US Secretary said the US honours the memory of the fallen protestors and upholds human rights even as they are violated and threatened by some. Taking to Twitter, Blinken wrote, “33 years have passed since the world watched brave demonstrators and bystanders peacefully demand democracy in Tiananmen Square. Despite the removal of memorials and attempts to erase history, we honor their memory by promoting respect for human rights wherever threatened.”