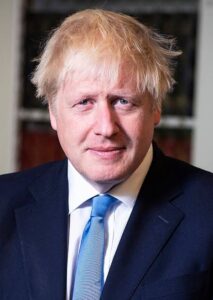 “The votes will be counted immediately afterwards. An announcement will be made at a time to be advised,” Brady said.

Johnson, appointed prime minister in 2019, has been under growing pressure, unable to move on from a report that documented alcohol-fuelled parties at the heart of power when Britain was under strict lockdowns to tackle Covid-19.