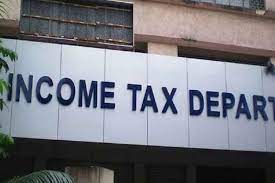 Sources say that raids are on at over 20 places including the premises at Vadapalani and residences of few doctors.

Reports say that following complaints of tax evasion, the raids are being conducted. Separate teams of officers are conducting the raids. Officials are also probing huge investments made in the firm recently.