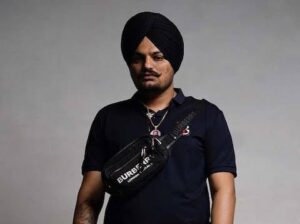 The Punjab Police on Tuesday said it has arrested eight people so far in connection with the murder of Punjabi singer Sidhu Moose Wala.

They have been arrested on the charges of providing logistic support, conducting recce and harbouring the shooters of the singer, said police.

Police also said they have identified four shooters who were involved in the crime.

Others who have been arrested are Saraj Mintu of Dode Kalsia village, Amritsar; Prabhdeep Sidhu, alias Pabbi, of Takhat-Mall, Haryana; Monu Dagar of Rewli village in Sonipat, Haryana; Pawan Bishnoi and Naseeb, both residents of Fatehabad, Haryana.