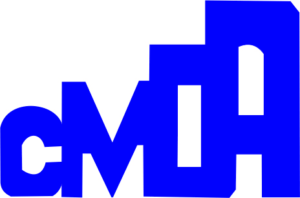 State Minister for Housing Muthusamy today said, ‘a single window clearance is being followed as per norms to grant permission for real estate projects. No favour or concession were showed to any individual or any firm’.

Denying allegations levelled by TN BJP chief Annamalai that rules of not followed norms and only a few are favoured by CMDA in granting permission, the Minister said, ‘We follow all rules and regulations thoroughly. There is no place for any irregularity’.

Arrangements have been made to grant permission through online from 10 June, he added.

A few days ago, accusing that the Chief Minister Stalin’s family members has created about 30 shell companies, Annamalai said there was an alarming trend of favouritism in granting approvals to the realty firm even as it violated norms. Annamalai said some 15 big-ticket projects launched by the real estate firm were approved by the Chennai Metropolitan Development Authority (CMDA) as well as the Directorate of Town and Country Planning within 15 days, which normally would take about 200 days.