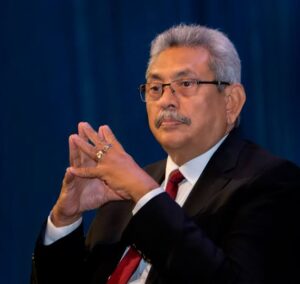 Sri Lankan President Gotabaya Rajapaksa on Friday sought all possible assistance from India, China and the countries in the Middle East when he met the high commissioners and ambassadors amidst the unprecedented economic crisis faced by the island nation.

”Had a productive meeting with Amb and HC’s of the #MiddleEast, #China & #India this morning. I requested their assistance in resolving the existing crisis, while briefing them on the current economic, social and political situation of #lka & appreciate their positive response,” President Rajapaksa tweeted.

The president also appreciated the assistance already provided by these countries to Sri Lanka which has been grappling with unprecedented economic turmoil since its independence from Britain in 1948.