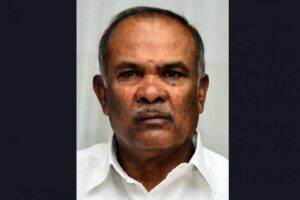 The Governor of a state should act impartially as per the Constitution and there is a scope for conflict when the Union government disregards the collective opinion of the State Assembly reflected in Bills and resolutions, Tamil Nadu Assembly Speaker M Appavu has said.

Addressing a meet of the Committee of Presiding Officers in Delhi on Monday, the Speaker said often there is ‘talk in the national and local media’ of the Union asserting itself forcefully much against the wishes of the States in matters of legislation.