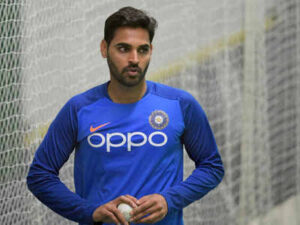 The fifth and final T20I between India and South Africa at M Chinnaswamy Stadium, Bengaluru was abandoned due to rain on Sunday. With this, the series stays level at 2-2 and will be shared by both sides. “Temba struggled during the tour. There’s no doubt. But he only really struggled against one bowler and that was [Bhuvneshwar] Kumar. Most of the guys struggled against him. Let’s give him credit where it’s due. Kumar is a fantastic bowler in those conditions,” said Boucher as reported by ESPNcricinfo.

“There were times when the ball was swinging a lot which makes him very, very dangerous. Also, the ball was up and down a lot, especially with the new ball,” he added.