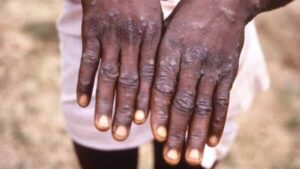 The World Health Organization announced last week that it is “working with partners and experts from around the world on changing the name of monkeypox virus, its clades and the disease it causes.”

Monkeypox’s clades, which are different branches of the virus’ family tree, have been particularly controversial because they are named after African regions.

Last year the WHO officially named Covid-19 variants after Greek letters to avoid stigmatising the places where they were first detected.Just days before the WHO announced it would change monkeypox’s name, a group of 29 scientists wrote a letter saying there is an “urgent need for a non-discriminatory and non-stigmatising nomenclature” for the virus.