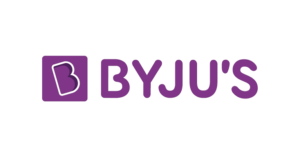 In a big overhaul as the Indian edtech space shrinks considerably, online learning giant BYJU’s has cut at least 600 jobs — asking 300 employees at its Toppr learning platform and another 300 at coding platform WhiteHat Jr to go.

For the layoff at Toppr which it acquired last year for $150 million, BYJU’s confirmed the development, saying it has completed “the integration of Toppr and has absorbed almost 80 per cent of its talented workforce into the BYJU’S ecosystem”.

After the acquisition was completed, Toppr’s employees from the sales and marketing division were retained while those in other departments were asked to go.

The company spokesperson said that as the next step, “we are optimising teams to recalibrate business priorities and accelerate our long-term growth”.