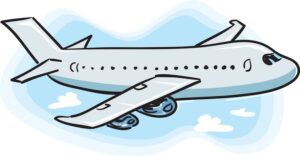 A Spicejet aircraft going from Delhi to Jabalpur had to return to Delhi after the cabin crew and passengers on the plane noticed smoke coming out of the aircraft. The incident occurred when the plane was 5,000 ft in the sky. Based on the report the plane safely returned back to the airport, upon return the passengers safely disembarked off the plane.

A video shared online shows the cabin filling with smoke and passengers fanning themselves using paper, probably to help them breathe. This is not the first incident a Spicejet plane has come into controversy because of problems in its aircraft. Recently one of the planes from the airlines had to make an emergency landing because it caught fire mid-air due to a birdstrike. There have been multiple such incidents.