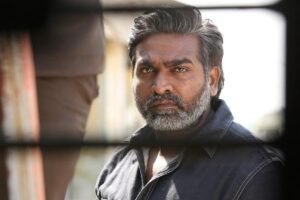 Atlee’s Jawan has Shah Rukh Khan and Nayanthara in lead roles. Buzz is that Vijay Sethupathi might be roped in to play the antagonist in the project. ‘Sethupathi is in talks for the role of villain with Jawan makers but nothing is official yet. He is still working on his dates only for Atlee.’, say sources. Vijay Sethupathi had previously played the antagonist in several films like Kamal Haasan’s Vikram, R Madhavan’s Vikram Vedha and Upenna.