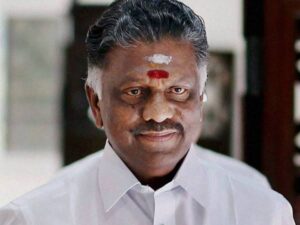 Former Chief Minister and senior AIADMK leader O Panneerselvam (OPS) today filed a petition with the Supreme Court seeking to cancel the Madras High Court decision to hand over party keys to EPS faction.
It may be recalled that a week after the State revenue department sealed the AIADMK headquarters following the violence between two warring factions in the party, the Madras High Court a couple of weeks ago asked the government to hand over the office keys to former chief minister Edappadi K Palaniswami (EPS) who was elected as the interim general secretary on 1 July.