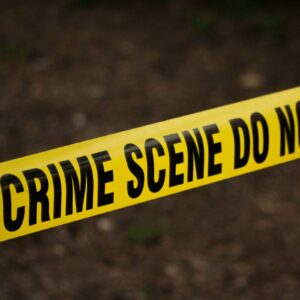 The bodies of a teenaged couple — an 18-year-old youth and a 15-year-old girl — were found hanging from a tree at Rampur village in Sant Kabir Nagar on Monday evening. The family members of the deceased have said that the two were murdered.According to reports, the two were in a relationship. Their cellphones were also recovered from the spot. The bodies have been sent for post-mortem examination and the results are awaited.Sant Kabir Nagar SP Sonam Kumar said that a probe into the matter is underway.The incident comes days after two minor sisters belonging to Scheduled Caste community were found hanging from a tree in Lakhimpur Kheri district after being raped and murdered.