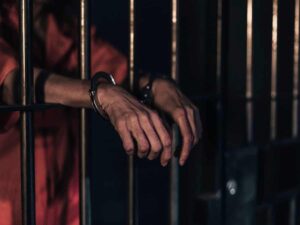 A college student was arrested for allegedly installing a secret camera in a ladies’ restroom in Bengaluru on Tuesday.According to police, the accused was caught red-handed while fixing the camera.The arrested student is identified as Shubham M Azad, the student of a private college in Hosakerehalli locality of Bengaluru. Shubham, studying in fifth semester of BBA, had fixed a secret camera in the ladies toilet, police said.Preliminary investigations have shown that he had recorded more than 2,000 videos and photos of the college girls and his friends. He is also alleged of taking private and embarrassing photos of his friends.Police said that accused Shubham was caught by the students when he was trying to fix a secret camera in the bathroom. The accused had managed to escape when the girl students had raised an alarm.Though he managed to escape from the spot, he was caught after checking the CCTV footage. The police stated that Shubham was a habitual offender and he was caught while taking private videos of girls. Then, he tendered an apology and he was pardoned by the college management.