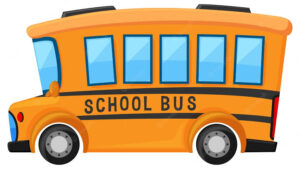 Madurai district Police and the Regional Transport Office have served notices to an aided school in the district after ten students fainted in the school bus due to overcrowding.
The police will be filing an FIR against the management of the Yadhava Girls Higher Secondary School, Nallamani in Madurai after the students fainted in the bus. A joint inspection of district education department officials, police and RTO was held in the school on Thursday and found that the school had erred in the matter.
The school management has told the inspecting officials that the bus was overcrowded as the other bus was having some mechanical problems and was not used for service.
The district educational officer will also be serving the notice to the school on the issue. RTO officials told the mediapersons that they had earlier also seized two buses of the same school as they didn’t have any fitness certificates.