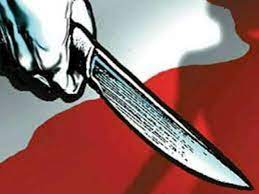 Chennai: In a shocking incident, a Judge was stabbed with a knife by his office assistant at the Salem district court complex on Tuesday.

Sources said Prakash stabbed Judicial Magistrate-IV M Ponpandi in his chamber with a knife.  Prakash suspected that Ponpandi was behind his recent transfer and in a fit of rage, entered his chamber and attacked him.

The Judge was admitted to Government Mohan Kumaramangalam Medical College Hospital in Salem.

Police personnel, who were on duty, arrested Prakash. The incident has sent shock waves in the court complex.