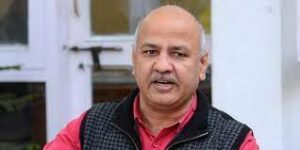 New Delhi: In his first visit to Punjab after the Assembly election result, Union Home Minister Amit Shah, who was in Chandigarh, said the government employees in the Union Territory will be able to get the benefits that Central employees enjoy.

Shah said the retirement age of employees in the Union Territory will now go up from 58 to 60 years. Women employees will now get child care leave of two years from the current one year.