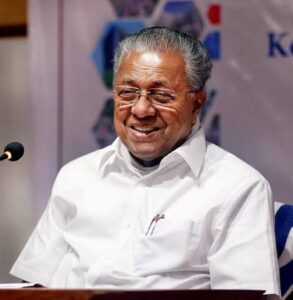 Speaking at a function organised to mark the conclusion of his government’s first anniversary celebrations here, he said, “The government has a clear position on the Citizenship Amendment Act (CAA). That will continue.” The Chief Minister said that “our country works on the principle of secularism as mentioned in the Constitution of India. Nowadays, attempts are being made to destroy secularism. A certain group of people are greatly concerned about this. In a recent incident, a group of people were determining citizenship on the basis of religion. Kerala government has taken a firm stand against this incident.”

He added, “Several surveys are being conducted in different parts of the country to create communal tension among people. But here, a survey has been completed to identify the most impoverished families in our society. Further steps will be taken as part of this survey.”