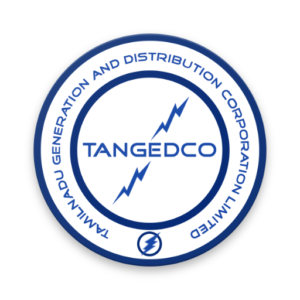 The Tamilnadu Generation and Distribution Company (TANGEDCO) is mulling to install separate power transmission lines for agriculture services across the state.

The project to be implemented at a cost of Rs 2,000 crore under the Central government scheme and the Rural Electrification Corporation and Power Finance Corporation will be the nodal agencies to implement the scheme.

However, sources in the Tangedco said that the funding would be released in a phased manner.

It is mandatory that the project is completed by 2027 and if Tangedco completes the work by that period, 60 per cent of the loan amount will be offered as a subsidy. If Tangedco is not able to complete the work before 2027, it will have to repay the full amount to these institutions.