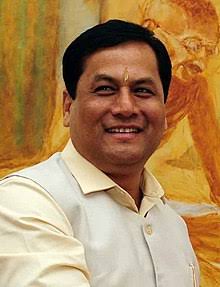 Union Minister of Ayush Sarbananda Sonowal said that the market of Ayush has increased multifold and it has earned a name worldwide.

The minister said that the Modi government formed the Ayush ministry in 2014 and worked to promote traditional Indian medicine systems including Ayurveda and naturopathy.

He said that in the corona pandemic, people realized the importance of Ayurveda and the credibility of AYUSH increased.

“Ayush has got a distinct identity at the world level. The government of India is promoting it after forming the ministry,” he told reporters at the National Institute of Ayurveda here.

The minister was on a visit to the institute during which he interacted with the students and inaugurated various buildings like Panchkarma Bhawan, Yogya Laboratory and Drug Research Unit.