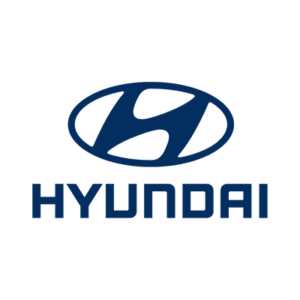 A huge Hyundai Motor Co factory complex added weekend production, despite a nationwide strike by truckers that has hit ports and other South Korean industrial giants, including steelmaker POSCO.

On day five of the strike, some 100 unionized truckers, about a tenth of Friday’s show of force, assembled at the main gate of the Hyundai factory in the southern city of Ulsan, protesting soaring fuel prices and demanding higher freight rates to cover costs. About 800 striking union members were rallying at the gates of a nearby major petrochemical complex in Ulsan. According to union officials, they had cut the number of vehicles to one-tenth of normal levels on Friday.

South Korea is a major supplier of semiconductors, smartphones, autos, batteries, and electronics goods. The strike has deepened uncertainty over global supply chains already disrupted by China’s strict COVID-19 curbs and Russia’s invasion of Ukraine. The Transport Ministry said on Saturday it planned to meet with union representatives to continue talks aimed at ending the strike and called on union members to return to work immediately.