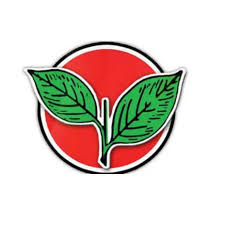 As the general council meeting of AIADMK is all set to begin, the general council members raised slogans against O Paneerselvam and his supporter Vaithilingam. Calling them traitors, they wanted them to get put of the dais.
Senior leaders took to public address system and urged the cadres to exercise restraint. Efforts to pacify agitating party workers are on.
The participants at the meeting raised slogans in support of Edappadi K Palaniswami and wanted single leadership in the party.
Says a participant at the GC, ‘Pannerselvam has spoiler the reputation of the party. He is acting against the principles of the party. Single leadership will strengthen AIADMK. EPS is the right man to lead the party.’
Tags:EPS OPS GC AIADMK