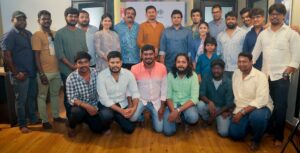 The shooting of this movie is commencing on June 27 and will be completed in a single schedule.

Middle Class is a fun-filled family drama and the lifestyle of middle class people, says sources to producer.