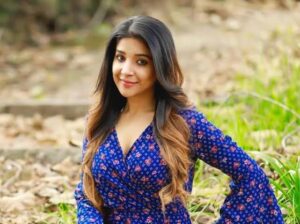 Director Ranga Bhuvaneshwar, who is now busy with his upcoming animal thriller film ‘Guest: Chapter 2’, says that the VFX portions of his film are being handled by the same members who worked on the VFX teams of Hollywood superhits like ‘Van Helsing’ and ‘The Wolfman’.

Bhuvaneshwar says, “My upcoming film ‘Guest: Chapter 2’ belongs to the animal thriller genre. The story of my film will be on the lines of ‘The Wolfman’.

‘Guest: Chapter 2’ features actress Sakshi Agarwal as the female lead and actors Ranveer Kumar and Vidhu Balaji as the male leads and is being produced by D. Gokulakrishnan of Good Hope Pictures.