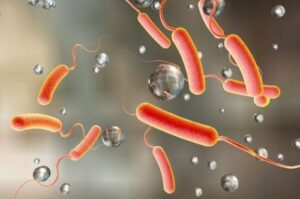 The Directorate of Health and Family Welfare Services of Puducherry declared a ‘public health emergency’ in Karaikal region, an outlying pocket of the Union Territory, following an outbreak of acute diarrhoeal cases over the last few days.

A release from the Director Health G Sriramulu said a large number of people were found to be suffering from acute diarrhoeal disease.

A large number of people were affected by the disease, he said, adding that examination of drinking water samples in the region was found to be not good for consumption.

Sriramulu said some of the patients reportedly positive for cholera.