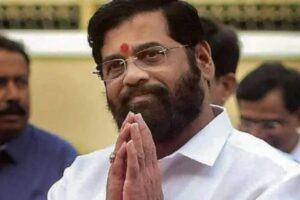 The Eknath Shinde-Devendra Fadnavis government in Maharashtra today crossed the halfway mark of 144 during a floor test in the Assembly.

The new Maharashtra government secured 164 votes. The total strength of the House is 288.

The trust vote was conducted a day after BJP’s Rahul Narwekar was elected the Assembly Speaker with a majority of 164 votes in the House.

A floor test is a legislative procedure through which an incumbent government that is suspected to have lost majority is required to prove it still retains the confidence of the House.