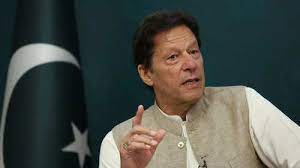 She amassed her fortune from her own music and entrepreneurial ventures.

Recently, the 34-year-old singer and Fenty Beauty CEO embraced Forbes’ annual list of America’s richest self-made women for the third year in a row. She ranked 21st overall, and is the list’s only billionaire under the age of 40. Some of Rihanna’s $1.4 billion net worth is from her successful music career. Most of it is from her three retail companies: Fenty Beauty, Fenty Skin and Savage X Fenty.

In March, Bloomberg magazine reported that Savage X Fenty lingerie was working with advisors on an IPO that could potentially be valued at $3 billion. Rihanna owns 30% of that company. She also owns half of Fenty Beauty, which generated $550 million in revenue in 2020. The other half of the company is owned by French luxury fashion conglomerate LVMH.