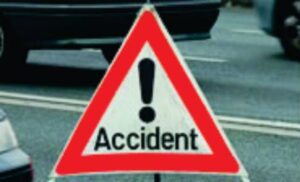 Nine labourers were killed and 12 others injured when a cruiser they were travelling in hit a lorry early on Thursday morning in this district of the state.
According to police, the injured are undergoing treatment at the Tumakuru district hospital where the condition of four is stated to be critical.
The accident took place near Balenahalli Gate near Shira town when the daily wage labourers were travelling to Bengaluru for work. When their cruiser tried to overtake a vehicle, it hit a lorry.
Three women, four men and two children died on the spot. Their identities are yet to be ascertained