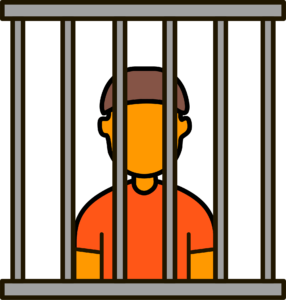 Five people are on the run in Cuddalore district in a case related to child marriage that took place in January 2021, when a 19-year-old youth, N. Badrisan, married a 13-year-old girl.
However, the district social welfare department and women’s welfare department officials came to know about it only a few days ago and lodged a complaint with the All Women Police Station (AWPS) in Cuddalore.
Police, acting on the information from sources, arrested N. Suriya (23) after registering a case under Prohibition of Child Marriage Act, 2006, against six people. The arrested is the brother-in-law of the girl who was studying in Class 7 in a local school in Cuddalore.
The police registered cases against the girl’s husband, father, mother, father-in-law, brother-in-law, and maternal uncle. The case was registered on Tuesday and the first arrest was made on Wednesday.
Cuddalore All Women Police officers said that the arrested and the girl’s father, father-in-law and brother-in-law are ‘Deekshithars’ (priest).
With instances of Child marriages on the rise in Tamil Nadu, the state child welfare department, social welfare department, and women’s welfare department have been given a high alert to prevent such incidents.