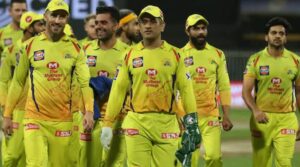 The Indian Premier League 2023 is still six months away preparations are already in full swing ahead of the IPL mini-auction that will take place on December 23 in Kochi. As part of a yearly revamp, Chennai Super Kings has released few players including Bravo among others. R Jadeja has been retained.