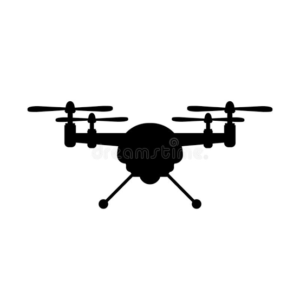 The central agencies’ officers have arrested three youths, who were allegedly flying a drone in a ‘No Fly Zone’ where Prime Minister’s
Narendra Modi was addressing a public rally at Bavla village in Gujarat’s Ahmedabad district, police said.
Ahmedabad Rural District Superintendent of Police, Amit Vasava told local media that on Thursday when the Prime Minister was addressing people, a drone was spotted flying at a small distance from the podium, following which a police constable on-duty immediately brought it down.
During the police investigation, it was found that the accused trio — Nikul Parmar, Rakesh Bharvad and Rajesh Prajapati — were flying the drone and therefore were booked for the violation of public order.
The residences of all three accused were searched immediately but nothing suspicious was found. However, later it was revealed that the accused persons were flying the drone to take photos and shoot the area and did not know it was a ‘No Fly Zone’ area, the officer said and added that none of the three accused had any criminal history.
Central agencies officers have questioned all the three youth to know their intention behind the shoot and whether they had any links with any political parties or groups.