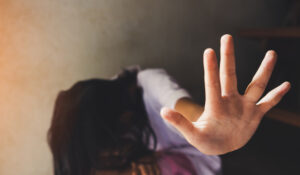 A teen boy has been arrested in Palghar district in Maharashtra for allegedly raping his 5-year-old neighbour, a police official said on Monday.The accused, from Vanjarwada, took the girl to his house at around 2:30 pm on Sunday and raped her, after which he threatened to kill her if she revealed the ordeal to anyone, the Boisar police station official said.”After she confided in her mother, the latter filed a complaint. The 19-year-old boy has been charged with rape and other offences under Indian Penal Code and Protection of Children from Sexual Offences Act provisions,” the official said.Earlier, a 13-year-old girl raped by her classmates inside the classroom of their civic-run school in Matunga area of Mumbai. The police, informing about the incident, said that they have registered a case against them.