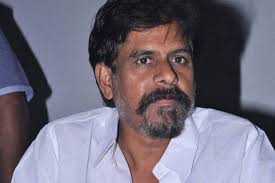 In the election, Filmmaker RK Selvamani and K Bhagyaraj were pitted against each other. The who’s who of the film fraternity like Shankar, Vasanth, SJ Surya and AL Vijay among others were actively seen participating in the election and voted. After the voting, certain filmmakers from Tamil Cinema talked about the importance of the election and what it stands for.

By securing 398 votes, RK Selvamani was declared the winner of the Tamil Film Director’s Union election 2022 for the second consecutive time. Selvamani also heads the FEFSI.