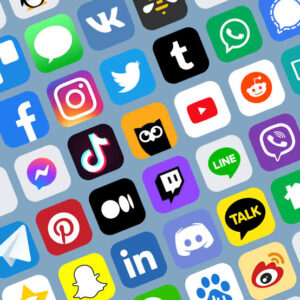 The Centre plans to set up a grievance appellate committee to look into appeals filed by individuals against decisions of grievance officers of social media platforms.

Besides, the panel has to dispose of the appeals within 30 days of receiving them and its decision will be binding on the intermediaries or the large social media companies concerned, according to a notification to amend the Information Technology (Intermediary Guidelines and Digital Media Ethics Code) Rules, 2021.

The proposed move assumes significance against the backdrop of instances of accounts, including that of celebrities, being blocked by social media platforms such as Twitter for alleged violation of respective community guidelines.