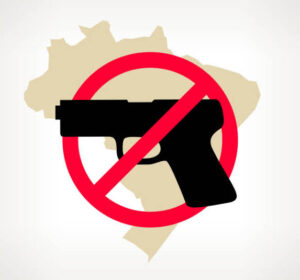 Three people, including the gunman, were killed during a shooting incident outside a church in the US state of Iowa, authorities said.

Taking to Twitter, the Story County Sheriff’s Office said they received multiple calls reporting that a male individual had shot two people in the parking lot of the Cornerstone Church.

There are three people deceased, one of them being the male identified as the shooter, the Office said, adding that the gunman died of a self-inflicted wound.