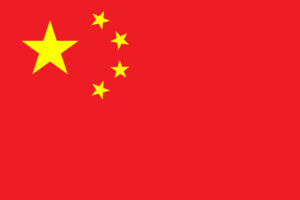 China’s defense minister accused the United States of trying to hijack the support of countries in the Asia-Pacific region to turn them against Beijing, saying Washington is seeking to advance its own interests under the guise of multilateralism. Defense Minister Gen. Wei Fenghe lashed out at U.S. Secretary of Defense Lloyd Austin, rejecting his smearing accusation the day before at the Shangri-La Dialogue that China was causing instabilit y with its claim to the self-governing island of Taiwan and its increased military activity in the area.

Austin had stressed the need for multilateral partnerships with nations in the Indo-Pacific, which Wei suggested was an attempt to back China into a corner.

No country should impose its will on others or bully others under the guise of multilateralism, he said. The strategy is an attempt to build an exclusive small group in the name of a free and open Indo-Pacific to hijack countries in our region and target one specific country — it is a strategy to create conflict and confrontation to contain and encircle others.