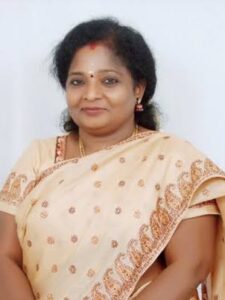 Talking to reporters on the sidelines of a cleaning drive programme here, she said the scheme was evolved after careful discussions by the Defence officials since the country required a youth wing for the forces.

It was also announced that no one will be affected and hence, the issue be approached with the view that the government had taken the decision in view of the security of the country rather than politicising it, Tamilisai Soundararajan said.

The NR Congress-BJP government had informed the Centre not to permit the construction of a dam at Mekedatu across Cauvery River by the Karnataka government as proper consultations on the issue is required, the Lt Governor said.

Pointing out that COVID-19 cases are on the rise in the country, she said that the people should follow the health guidelines.