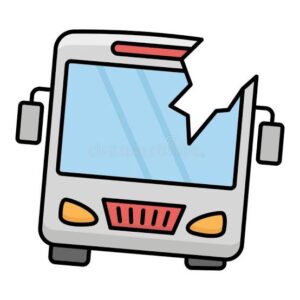 Three people including a 13-year-old girl were killed and 17 others were injured after two buses collided in the Samba district of Jammu and Kashmir on Wednesday evening.
The accident happened at the Jammu-Pathankot National Highway. Among the injured, at least seven people have received multiple injuries.
“17 injured, 3 including a 13-year-old girl killed. At least 7 have been referred to other hospitals as they received multiple injuries,” said Dr Bharat Bhushan, Samba district hospital Medical officer.