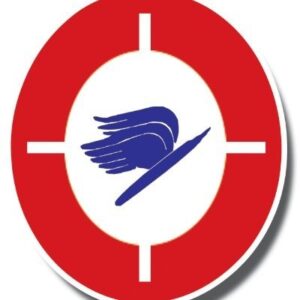 The US ambassador to the United Nations has dismissed as nonsense Russian President Vladimir Putin’s announcement that he is putting Russian troops in separatist areas of eastern Ukraine as peacekeepers, saying their presence is clearly the basis for Russia’s attempt to create a pretext for a further invasion of Ukraine.

Linda Thomas-Greenfield told an emergency meeting of the U.N. Security Council on Monday night that this move and Putin’s earlier announcement that Russia will recognize the separatist areas as independent states are also an unprovoked attack on Ukraine’s sovereignty and territorial integrity. By his actions, she said, Putin has torn the Minsk Agreement to shreds.

Thomas-Greenfield said Putin has put before the world a choice and it must not look away because history tells us that looking the other way in the face of such hostility will be a far more costly path. She said Putin is testing to see how far he can push us all, and all countries must stand up for the sovereignty, independence and territorial integrity of all countries.

Thomas-Greenfield warned that the consequences of Russia’s actions will be dire across Ukraine, across Europe, and across the globe. Meanwhile, Japan’s Prime Minister Fumio Kishida criticised Russia for violating Ukrainian sovereignty and territorial integrity and said his country will discuss possible severe actions including sanctions with the international community.

Kishida was responding to Russian President Vladimir Putin’s signing Monday of decree recognising the independence of two separatist regions in eastern Ukraine, ordering his troops to maintain peace in those areas. Putin’s announcement raised fears of an imminent invasion. Those actions are unacceptable, and we express our strong condemnation, Kishida told reporters Tuesday. Japan is watching the development with grave concern.

Separately, Foreign Minister Yoshimasa Hayashi said Tuesday it was important that Group of Seven nations that share values such as democracy and rule of law stick together and lead the international community. He declined to say if Japan is planning its own sanctions against Russia.