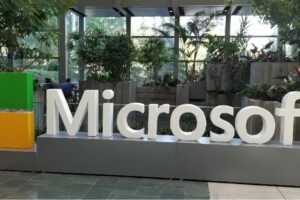 San Francisco : Tech giant Microsoft has claimed that Teams for Windows 11 is now significantly faster due to improvements in the code. The company said that when users scroll over the chat list, latency has improved by 11.4 per cent, and scrolling over the channel list has improved by 12.1 per cent. Over the past year, we have delivered enhancements to Teams that improve its overall interaction responsiveness time and create a more fluid experience for the user, the company said in a blogpost. The compose message box loads 63 per cent faster, enabling the user to type a message immediately once they switch into a chat or channel. The company mentioned that page load times are much shorter as well. The time to switch to a channel and to open a chat window-both were dramatically improved by 25 per cent. Switching threads in the activity feed have improved by 17.4 per cent. Switching between chat threads has improved by 3.1 per cent. The mute and unmute audio response during a call improved by 16 per cent and navigating to a Pre-meeting join’ screen is 9 per cent faster.