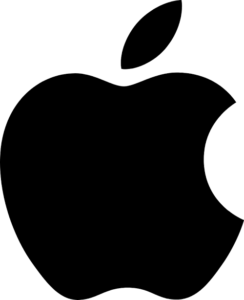 Apple is prepared to introduce a number of new gadgets between this fall and the start of 2023, according to a report from Bloomberg’s Mark Gurman.

According to The Verge, four iPhone 14 models, a group of new iPads, three Apple Watch models, multiple M2 and M3-updated Macs, updated AirPods Pro earbuds, a new HomePod, and an enhanced Apple TV are among the things Gurman refers to as a “deluge” of.

Gurman anticipates finding the chip and its versions in a number of different devices, despite the fact that Apple only revealed two new Macs using its flagship M2 CPU at its Worldwide Developers Conference (WWDC) earlier this month.

An M2 Mac mini, M2 Mac mini Pro, M2 Pro / M2 Max 14 and 16-inch MacBook Pros, as well as an M2 Ultra / M2 Extreme Mac Pro, are all included. There’s the long-rumoured mixed reality headgear from Apple, which is anticipated to include an M2 processor.