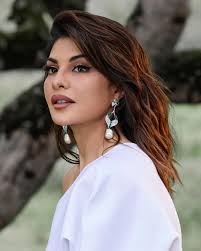 A Delhi Court on Wednesday issued a summon to Bollywood actor Jacqueline Fernandez to appear before it physically on September 26 in Enforcement Directorate (ED) case related to Rs 200 crore money laundering scam involving conman Sukesh Chandrashekar and others.
On August 17, a supplementary chargesheet was filed by the Enforcement Directorate in the Rs 200 crore extortion case against conman Sukesh Chandrashekar in a Delhi Court mentioning the name of Jacqueline Fernandez as an accused.
The Additional Sessions Judge Praveen Singh on Wednesday, after taking cognizance of the supplementary chargesheet, directed the newly made accused Jacqueline Fernandez to appear before it on September 26. The Court also directed ED to supply a copy of the chargesheet to all the accused in the present case.