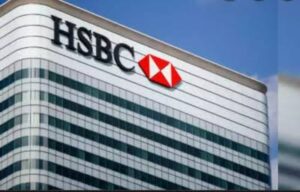 Foreign lender HSBC India on Monday announced that it will lend $250 million to startups in the country.

The bank did not specify the timeframe for disbursal of the amount The lending will be done to high-growth, tech-led startups in the third largest startup ecosystem in the world, the lender said in a statement.

The lending, which comes amid increased focus on startups’ debt needs by financial intermediaries locally and a ‘funding winter’ impacting equity funding to the sector, will be managed by the lender’s commercial banking vertical.

The commercial banking vertical in India had witnessed a 42 per cent jump in its profit for 2021 at $265 million as against $187 million in the year ago period.